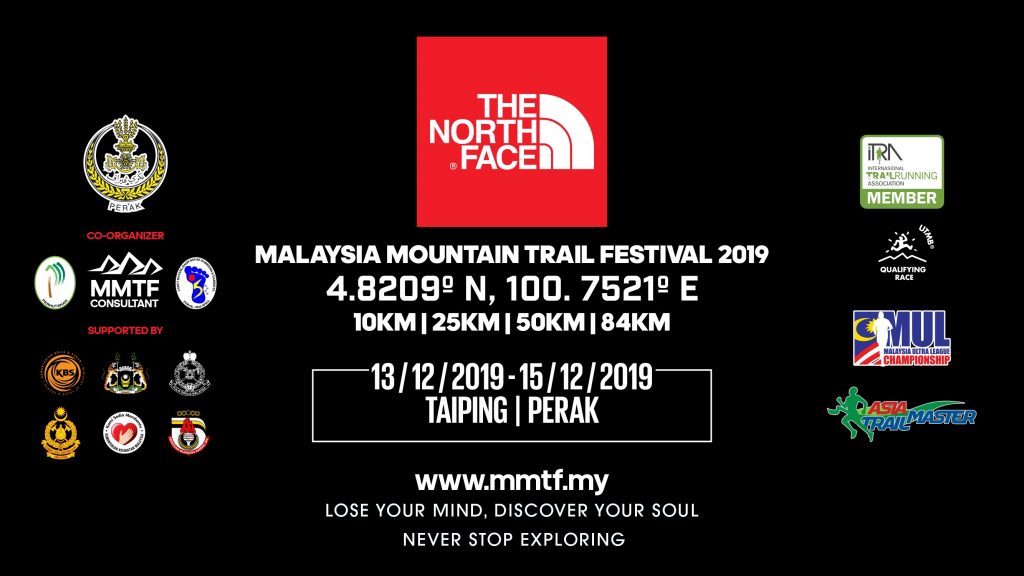 In this final segment of “MMTF’s Natural Habitat and Its Surroundings” we will deal on some “smaller life” that wanders around the land of MMTF and potentially in many rainforest trails in and around Malaysia and the SEA Regions too.

They might be small in size but they might be the one that cause you the most creeps and inconvenience.

You can take precautionary (we will help you with that) measures and yes try not to kill them unless you really have to do it.

We believe everyone would be waiting for this post after seeing some pictures from the 1st simulations we did in 2018 up till now.

The most famous star (based on topic discussed by runners on social media) of them all is the leech.

Leeches are probably the most well known denizens of tropical/subtropical rainforests worldwide, and no description of a rainforest would be complete without mentioning them. These bloodsuckers are segmented worms and related to earthworms. They are present all over the world but especially ubiquitous in the tropical zone.

You can find them in almost every patch of moist jungle, with few exceptions, ranging from the lowlands, all the way up to mountain peaks. The only places where they don’t exist are areas with no wildlife (no blood supply) to feed from, or very cold areas like the peaks of the highest mountains.

When leeches bite, they inject an anticoagulant called hirudin. Hirudin is injected by the leech upon puncturing its victim’s skin with its sharp jaws, and it acts to prevent the blood from clotting, thus enabling a continuous flow of blood for the leech to suck on. Hirudin is such a powerful anti-clotting agent that wounds often continue bleeding for up to several hours (it’s a real drag) after the leech has dropped off. This is especially so for large/adult sized leeches, since they inject more hirudin, compared to the smaller ones.

One nice meal of blood can sustain a leech for months, because after feeding, they hibernate and digest their meal really slow. If you squeeze an apparently starving leech hard, a little residual blood can sometimes still ooze out of it!

What to do if you’ve been bitten?

Leeches are gross but it’s believed that they do not transmit diseases when they bite. The bleeding is very inconvenient though, and how long it continues bleeding, depends on the amount of hirudin injected. If the leech is removed before or soon after it has begun to bite, there won’t be enough hirudin injected to cause any damage. But if the leech is removed after it is already bloated or near to being satiated, the bleeding is usually troublesome and continues for some time.

You may want to place a tea spoon size tissue paper on the wound to help stop the bleeding in this case.

This procedure only works if the wound has already bled most of the residual hirudin out. If the hirudin is still present in the wound area, chances are, the bleeding will start up again if the wound is disturbed in the slightest way later on, for example by washing or bathing it.

Leeches can be removed simply by scraping or yanking them off. There is no pain involved, and they do not leave behind any mouth parts on your skin (contrary to popular belief). If you can make them drop off, this is even better of course.

a) 999 Soap – We have tested successfully “999 Soap” during the simulations. Hence, every runner will be provided with a small piece of the soap in the goody bag. Please rub your shoes, socks, compression pants and any part you are worried might come in contact with them and you will find them less of a nuisance. Keep the soap in a plastic bag and apply them on your shoe and socks every 3-5 hours depending on the conditions of your surroundings.

d) Citronella extract in concentrated form (mosquitoes hate them too)

h) Heat from a lighter

Secondly, many will even see the bees here. Owing to the fact that bees are highly beneficial to the environment we have diverted part of the trails away from some areas which are known to have small numbers of swarming bees. This is done with view to protect both the bees and you. In some cases, it causes extra distances more to be covered by each runner and in some cases it caused the drop of elevation to be covered by the runners (stay tuned for the course and elevation profiling which we will release in the next 2 weeks).

Being stung by a bee is a painful experience and can be life threatening to anyone who may be allergic to stings. However, it is possible to reduce these risks by taking sensible precautions when outdoors. We will be providing everyone with an antihistamine pill in their goody bag. If you felt any reaction from bee’s sting, please take the antihistamine and do report them to the medical personnel on the next CP.

Carpenter bees look just like bumble bees except that their abdomens are shiny and smooth. The oval-shaped insects will bore into wood in order to lay their eggs.

They are solitary bees, so they do not live in colonies and will rarely sting humans.

Honey bees can be in various shades of yellow, black, brown or orange, and their bodies are covered with light-colored hair.

Honey bees will swarm to form new colonies when the colony gets too large for hive space or new queens are produced. Honey bees are not particularly aggressive except when the nest is disturbed.

Bumble bees physically resemble carpenter bees, except that bumble bees have hairy abdomens. Bumble bees do not make tunnels in wood, but rather nest underground or in cavities, such as in abandoned rat burrows.

In general, bumble bees are seldom problematic, except in situations where the nests are established in a location where it is highly likely to conflict with people or pets.

Attempting to remove a bee hive by yourself can be dangerous, especially if you or someone around you is allergic to bee stings.

Considering bees are highly beneficial to the environment, they should only be controlled when they pose a direct threat to your home or family.

Although known for their role in pollination and producing honey, bees can become a threat. Bees are considered less dangerous than other stinging insects like wasps or hornets. In Malaysia, bees like honey bees and carpenter bees seldom sting unless they are provoked.

Bee stings have the potential for an allergic reaction, resulting in anaphylactic shock. Anaphylactic shock is a serious medical condition that requires immediate medical assistance and can even cause death. Please refer to the medical staff at the next CP if you are stung by a bee.

A) Do not panic – If you find there are bees nearby keep calm and move slowly away.

B) Do not scream, flap your arms or swat them – This will just agitate them and make them more aggressive.

D) Avoid bright colours – Do not wear bright, bold floral patterns on clothes and bags, which could attract bees.

E) Avoid open drinks – If drink cans or bottles are left unattended, it may encourage bees to crawl inside.

There are other livings too and we do strongly advise each and everyone of you to just ignore them unless they pose a threat to you. Leave them alone though they can be pretty/ cute. Do not touch them especially those fiery looking ants or even the hairy looking caterpillars. If you are bitten or have accidental contact with them, do seek medical attention at the next CP and/ or take the antihistamine if your body have shown some negative reactions towards them.